Zoocci Coke Dope Secures A Double Apple Win Cementing both Apple Album of The Month and Rap Life Africa Cover for his ANXIETY+. 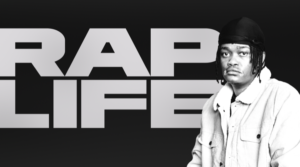 The + sign on Zoocci Coke Dope’s ANXETY+ is a double entendre of healing and addition/expansion that continues to bear fruit. Keeping true to his knack for shock value, the inception of the EP rollout was a surprise release of the TALK SiKK music video, which boasted 29K views on YouTube and Instagram respectively on its first day and has gone to gross over 100K YouTube views in the past three weeks.

On March 4, Zoocci Coke Dope announced that ANXIETY+, which debuted at #1 on the Apple Music Charts in SA on the day of its release, has been named album of the month. Furthermore, on March 11, Apple Music announced that its latest show, ‘Rap Life Africa’ radio, presented by hip-hop aficionado Ebro Darden and SA TV presenter and radio personality LootLove, will Zoocci Coke Dope’s music on this week’s episode.

According to the Apple music statement, “Ebro and Loot will chat about Zoocci Coke Dope’s new visceral album ANXIETY+, which is now available to stream on Apple Music, and play one of the album’s boldest tracks, “LiFT ME UP” (feat. Nasty C & Blxckie). It further states that ‘Rap Life Africa’ will serve as a companion to Apple Music’s flagship hip hop playlist, ‘Rap Life’.”

STAY LOW/PiFF AUDIO acknowledges and would like to extend a word of gratitude to the hard work Ditto Music contributed to aligning these opportunities for Zoocci Coke Dope. The award-winning, multi-platinum leader of the new status quo of groundbreaking musical strides continues his genre-bending path to unprecedented legacy, healing not only himself but his legion of fans, one less anxiety attack at a time. 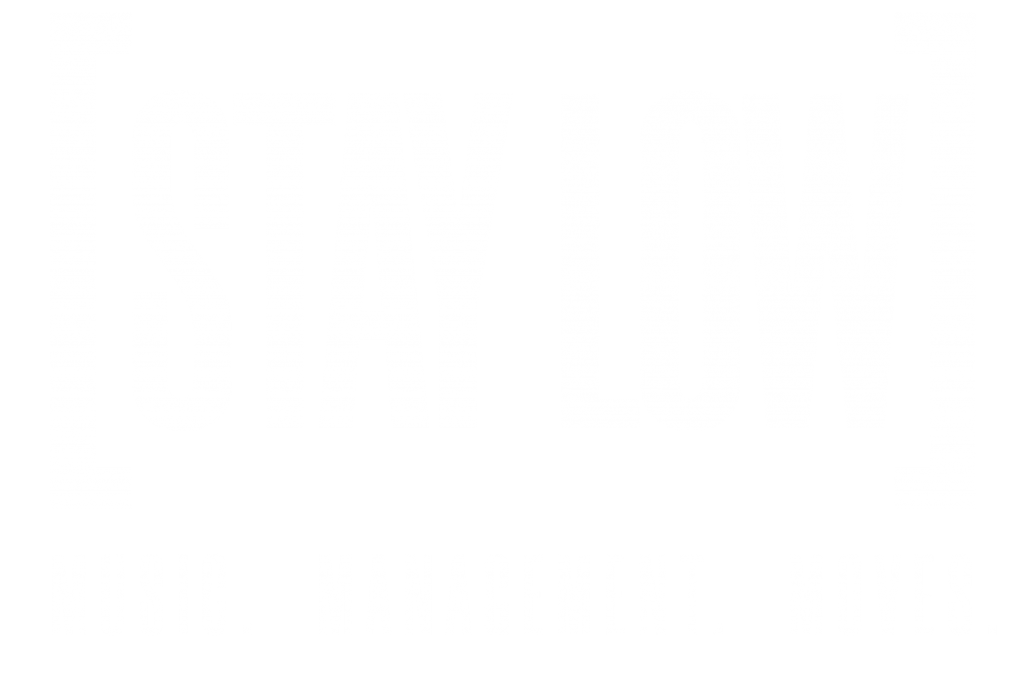